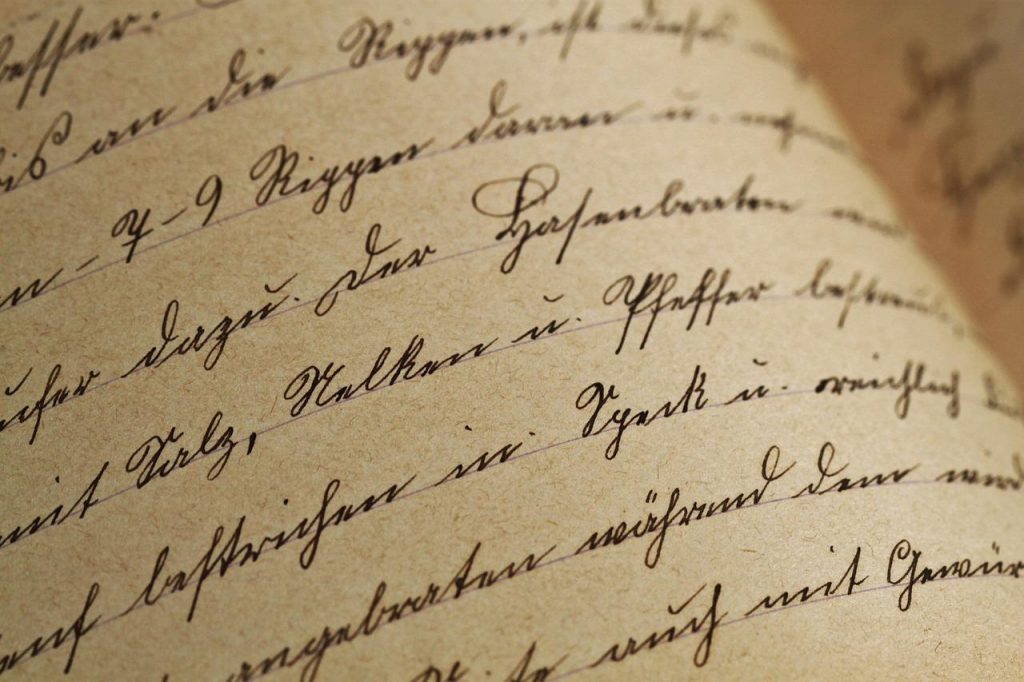 Most of my story ideas start off as an aesthetic. A combination of some historical or cultural setting with some fantasy element. Asian history, but with airships! The Roaring Twenties, but with magic! Evangelical Christianity, only spiritual faith manifests as physical power, and oh, did I mention that the world is populated by zombies?

For example, my current novel Riverlurk, is heavily steeped in Cajun culture. I initially conceived of it as a fantasy retelling of Hurricane Harvey, which devastated my hometown of Houston back in 2017. Eventually, it evolved into a post-apocalyptic monster hunt featuring cowboys, voodoo magic, and lots of gumbo.

At least, that’s how I’ve conceived of it in my head.

The problem I’ve noticed is that a story’s aesthetic rarely goes through as clearly for the reader as it does for the author. For my last project Soaring Tigers more than one beta reader thought it was set in a medieval era, which made me want to scream, “it’s obviously 1920s Shanghai! Don’t you know your Republican-Era Chinese History?!?!”

While it’s easy to blame the reader’s inattentiveness, the truth is that ambiguity surrounding a story’s aesthetic (or any story element, really) falls squarely on the author’s shoulders. Yes, we can say that we’ve hidden all the clues in the text, and if the readers pay close enough attention, they will catch all the subtle hints. But do any of us actually read like that? Laying the burden on the reader takes reading out of the realm of enjoyment and into the realm of work. And that’s a big no-no.

So how can you ensure that the reader picks up on the story’s aesthetic?

There’s no comprehensive formula, but there are some useful principles. For example, you can make sure all your story’s vocabulary evokes a certain time period. In Soaring Tigers, I purposefully gave my Asian-analog characters names that mixed East-and-West (Arno Chun, Hazel Lan-Yang) to convey that optimistically era of early 20th-century China that was all about cultural cross-pollination. With Riverlurk, the characters from the Marais (which is based on the Louisiana Bayou) all have French-sounding names (Arceneax, LaRoke, Breaux) whereas the characters from Vaquero (based on Texas culture) use Tejano terms (Navarro, Alcalde, Frontera).

Another helpful tip is to fill the setting with objects that might evoke a particular aesthetic. For Riverlurk, I read several books about sailing and life on the bayou specifically so that I could populate the setting with believable nautical terms, as well as set-dressing that evokes the Louisiana Bayou: saloons, barges, swampgas, towboats, wading boots, muskrats, water hyacinths, and foxfire (a cool sort of green-glowing fungus the characters use for lighting). Not all of this set-dressing will make it into my final draft, of course, but it’s good to have for reference!